We are going to have the Spring Festival Holiday in the following weeks and our office will be closed from February 12, 2018 to February 22, 2018.Thank you for all your cooperation in 2017 and we look forward to the opportunity of being of service to you in 2018.Hoping our business will be last in future.

2018 Chinese New Year falls on Feb. 16. It is the Year of the Dog according to Chinese zodiac. It is a great chance to experience the folk customs!Chinese New Year, also called Spring Festival, has more than 4,000 years of history. It is the grandest and the most important annual event for Chinese people.Being one of the traditional festivals, it is the time for the whole families to reunite together, which is similar with Christmas Day to the westerners.

Spring Festival Couplets are composed of a pair of poetry lines vertically pasted on both sides of the front door and a four-character horizontal scroll affixed above the doorframe. Pasting couplets expresses people’s delight in the festival and wishes for a better life in the coming year.

Red envelopes, also called red packets, lucky money, or hongbao in Chinese, are a popular monetary gift given on some important occasions or festivals in China and some other Asian countries, especially widely seen during the Chinese New Year (Spring Festival). It is a Chinese New Year gift with money stuffed into red paper to kids. The red packets are usually presented by parents and grandparents to children during Chinese New Year, which is probably one of the most recognized traditions that are observed during the Festival. 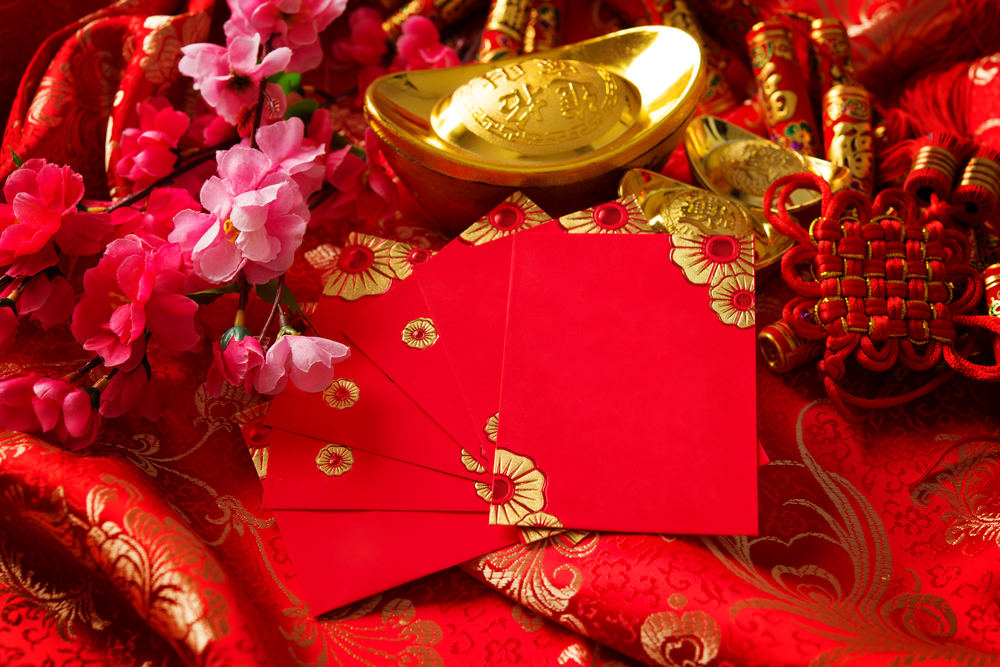 The festival is not only observed in China mainland, but also celebrated in Hong Kong, Macau, Taiwan, some Asian countries such as Singapore, Indonesia, Philippines and Vietnam, and also Chinatowns in USA, Canada, United Kingdom and Australia. The traditions also evolve into their unique ways of celebration.

As the New Year approaches,Vision family Hope everything goes well with your works and Wish your family a happy Spring Festival!